A new documentary explaining the history and evolution of one of Europe’s largest illuminated carnivals is set to be officially launched on Wednesday 15 July at The Admiral’s Landing pub in Bridgwater.

Titled ‘Bridgwater – The Home of Carnival’, the 10 minute documentary will receive its first public screening at a special gathering of carnival supporters and judges.

The unique documentary has been produced and directed by five students from the University of Gloucester, who have made the film as part of their television production degree. As well as discussing the coveted history of Bridgwater Carnival, the documentary contains interviews with local carnivalites including Chunky Dunster from Marketeers CC, Andy McLean from Gremlins CC, Andrew Tallon from Mendip Vale CC and Carnivals in Somerset Promotion Project, and Dave Stokes, publicity for Bridgwater Guy Fawkes Carnival.

Conor Shutler, the documentary’s producer and director, said: “As part of our coursework for the degree, we were asked to make a 10 minute documentary on a subject of our choice.

“Being from the South West and a passionate carnival supporter, my instant reaction was to base it around Bridgwater Carnival. The south west carnivals are one of the country’s best kept secrets, and as Bridgwater is so rich in carnival history, I wanted to do my bit to help promote it. I pitched the idea to everyone in my university class, and they seemed to love the concept. So after choosing my production crew from my university group, who incidentally originate from Cheltenham, Bristol, Oxford and Derby, and after convincing them, we set about our task and we are absolutely thrilled with the end result.”

Immediately after the first public screening on Wednesday 15 July, the documentary will be made available on the official Bridgwater Carnival website for all to see.

Rita Jones, president of Bridgwater Guy Fawkes Carnival, added: “I would like to take this opportunity to thank Conor and his team for making this wonderful documentary about the carnival we love.

“It truly is one of the best documentary’s I have ever seen made about Bridgwater Carnival, and I wish the team the very best of luck with their studies and future careers.” 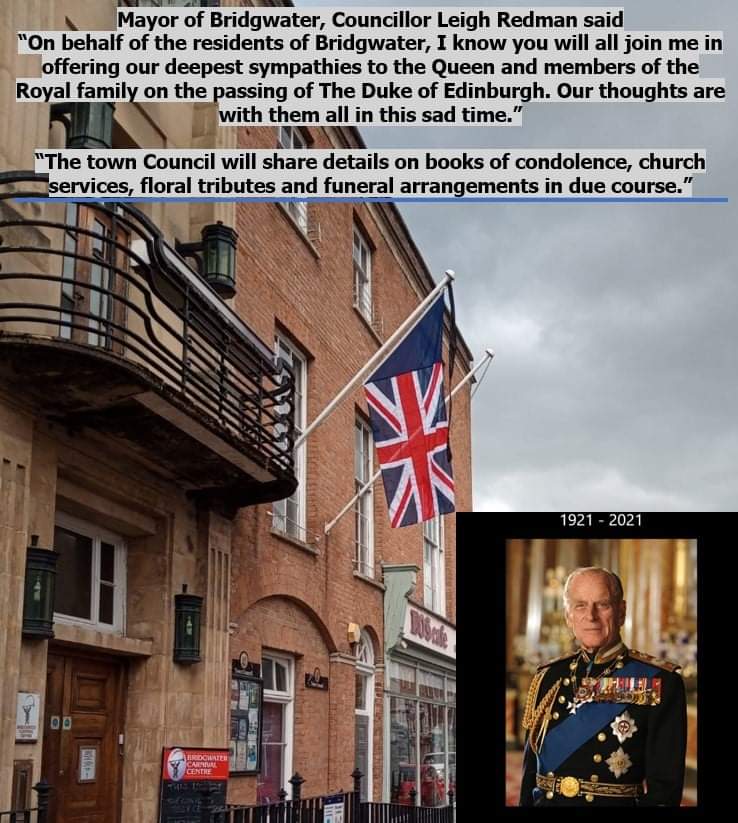 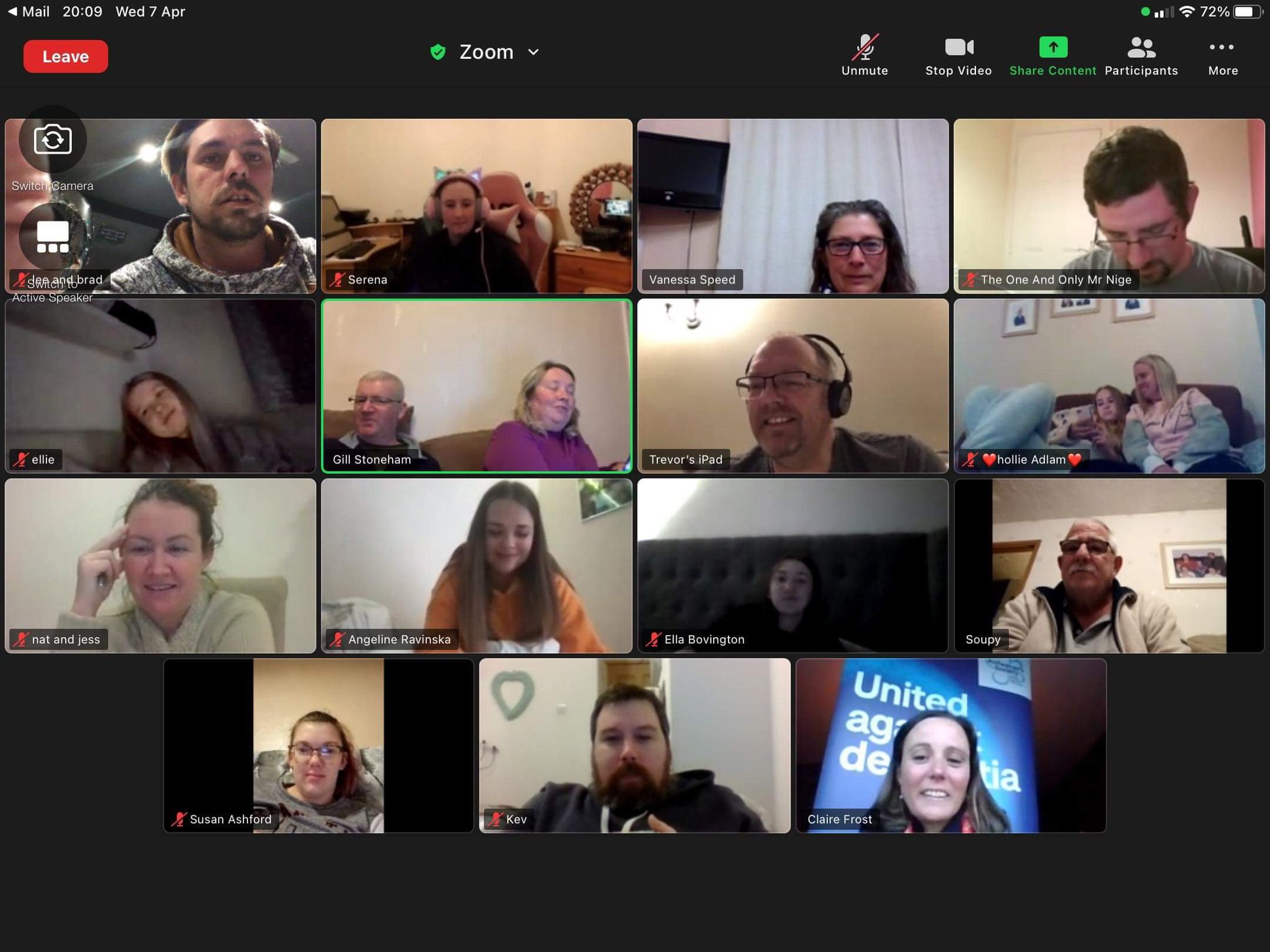