The race is on to find the public’s all-time favourite entry into Bridgwater Guy Fawkes Carnival.

The shortlisted 88 entries were presented in a nostalgic and virtual celebration of one of Europe’s largest illuminated carnivals over the weekend, and now it’s time for the public to have their say.

Bridgwater Carnival’s on-line ‘best of the best’ event took place on Saturday 7 November and attracted thousands of viewers. It featured the top entries to have taken part in Bridgwater Carnival between 1982 and 2019 (the years the carnival has officially been filmed) and were chosen and shortlisted by the entries and carnivalites themselves.

Dave Stokes, Bridgwater Guy Fawkes Carnival’s Publicity Director, said: “When it became clear we were not able to organise an illuminated carnival in the style we have become accustomed to in the town due to the Pandemic, we looked at things we could safely do in order to continue the long-standing carnival tradition in Bridgwater in a very low key and symbolic way. And that’s when we came up with the idea of a ‘best of the best’ virtual carnival, where we could provide a platform to settle the long standing debate once and for all on what is the best ever entry to take part in Bridgwater Carnival.

On Saturday evening over 17,000 people watched the unique online event, and organisers were absolutely delighted with the response and the positive reaction to the idea.

“The amount of people watching the virtual carnival really did exceed all of our expectations, and the idea seems to have really captured the imagination of both carnivalites and members of the public alike,” added Dave. “Bridgwater Guy Fawkes Carnival Committee would like to take this opportunity to thank Maniac Films, Somerset Web Services and EDF for making the live stream possible.”

Members of the public can now vote for their favourite entry from the 88 shortlisted and featured in the two hour extravaganza. Voting is extremely easy and can be done through a special free app produced by SGS United Kingdom – Customs Services (Shepton Mallet) called ‘CarniApp’, which can be downloaded from the App Store or Google Play. Each person will just have one vote to cast, and will only be able to vote once from their mobile device. The voting window closes at 22:00 hours on Monday 30 November, and the overall winner will be announced by BBC Radio Somerset’s Andy Bennett on his weekend show on Saturday 5 December at just after 11:00 hours.

Dave added: “There are many worthy contenders who could claim the title of being the best ever entry in a Bridgwater Guy Fawkes Carnival procession, and as the standards have been so incredibly high over the years, there are many other amazing entries from the past which unfortunately didn’t even make the shortlist.

“It would be great if members of the public could help us and join in the debate, and vote for their personal favourite.”

Since it was first filmed back in 1982, 3098 separate entries have taken part in Bridgwater Carnival with 1,816 of these being carts and 1,268 walking entries.

For anybody who missed the virtual carnival on the night or who would like to see it again, it can be rented for £4 or purchased for £8 from Bridgwater Carnival’s official Vimeo channel. Official souvenir DVDs are also available costing £10 plus postage and packing (P&P), along with 2021 calendars priced at £5 (+P&P), and these can be ordered from club members or Bridgwater Carnival’s online shop. A photo gallery of the 88 entries shortlisted can also be found at Gallery.

Since the virtual carnival took place on Saturday evening, over £3,000 has been raised for the official Bridgwater Carnival charity through online and text donations. Those wishing to still make a donation can do so online at Donation or by texting the word BGFC to 70085 followed by one of the specified amounts £1, £2, £3, £4, £5, £10 or £20. 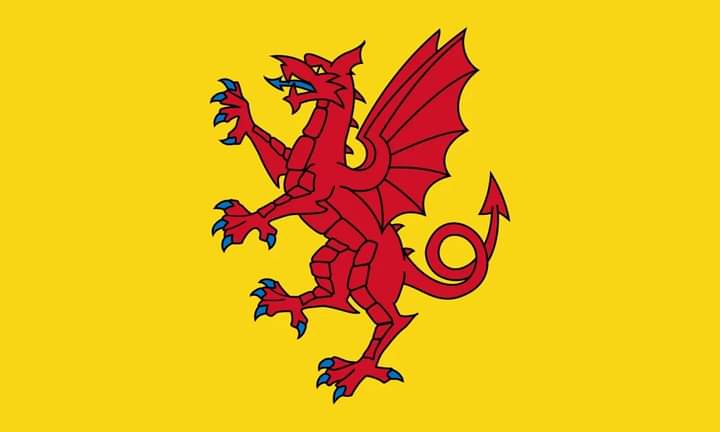 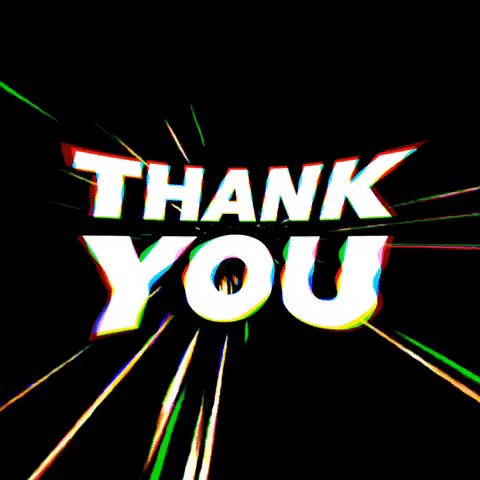