Gremlins Carnival Club’s iconic cart Ghost Ship (Deliver Us) has been voted by members of the public as the best ever entry to have taken part in Bridgwater Guy Fawkes Carnival.

The 2006 award winning entry topped the poll organised by Bridgwater Carnival Committee following last month’s ‘best of the best virtual carnival, which featured 88 of the top entries to have taken part in Bridgwater Carnival, as chosen and shortlisted by the entries and carnivalites themselves.

A total of 2,833 people voted for their personal favourite from those featured in the virtual carnival, with Ghost Ship (Deliver Us) amassing nearly a third of all votes cast.

Andy McLean, chairman of Gremlins Carnival Club, was delighted with the result of the vote and said: “Designing, constructing and bringing Ghost Ship out onto the road is one of the highlights of Gremlins CC’s long and esteemed history, and we are very proud of that cart and everything it stands for.

“It’s very exciting to hear it came first in the ‘best of the best’ vote, and it’s also lovely to know the cart is still loved by other carnivalites and members of the public, even though its 14 years since we brought it out.

“On behalf of Gremlins CC, I would like to thank every person who voted for it… this prestigious accolade really does mean a lot to us.”

The ‘best of the best’ vote, which was made possible by SGS United Kingdom – Custom Services (Shepton Mallet) who produced a special free app (CarniApp), has now gone some way to settling the long standing debate once and for all on what is the best ever entry to take part in Bridgwater Carnival.

Marketeers CC took second and third places in the vote with Land of Make Believe (1982) and Consider Yourself (2018) respectively, Gemini CC and their tableaux cart To the Trees from 2009 were fourth, and Masqueraders CC took fifth place with War Horse – The Journey Home from 2017.

Dave Croker, chairman of Bridgwater Guy Fawkes Carnival, added: “Our congratulations go to Gremlins CC on winning this prestigious vote. Ghost Ship really was a special cart and was very much ahead of its time in terms of engineering and special effects, and it will always be remembered as one of those entries which helped push the boundaries and standards of our carnival to a whole new level.”

@billbevan1984: Following @MarketeersCC in 2018, and staring @Windsor79 and @knappask27, the film gives a great insight into the people who make our carnivals what they are. Join me in conversation with @rich_ridout from 8pm 🎥 💡 📻 https://t.co/QruPNvPbI4
h J R
@BCarnival 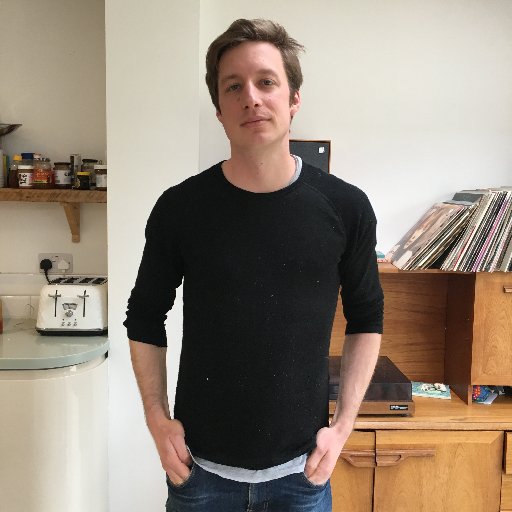 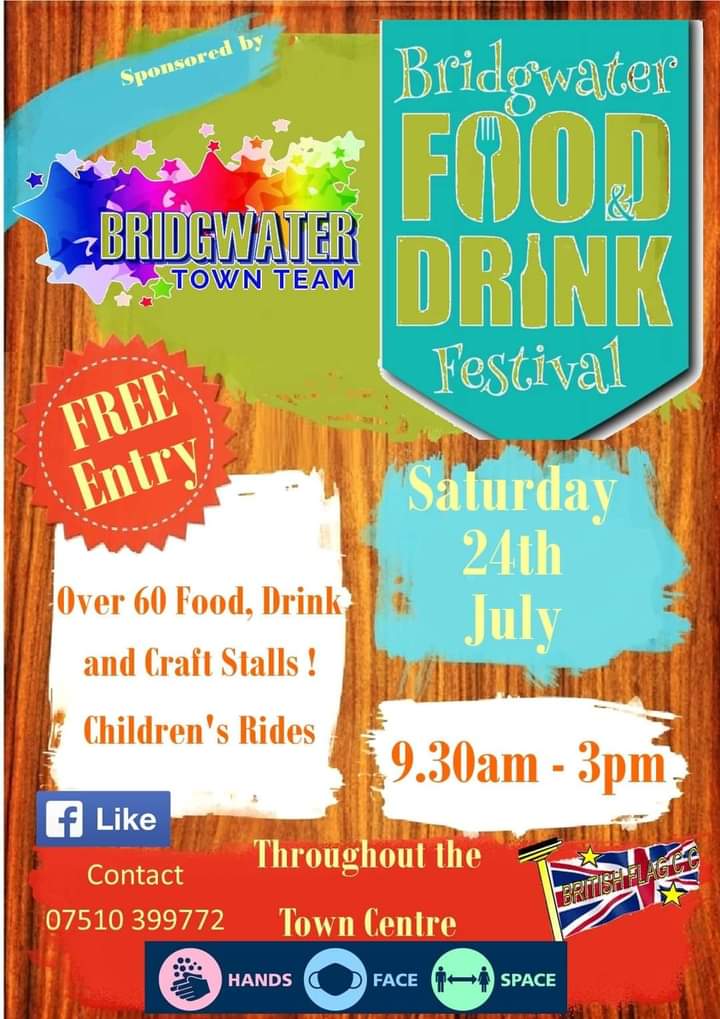