The magnificent, amazing entries created for Bridgwater Carnival have come to the attention of the organisers of the recently announced Platinum Jubilee Pageant which will form part of the celebrations marking the 70th anniversary of Her Majesty the Queen’s accession to the throne.

This has manifested in an official invitation to Bridgwater Carnival to join the festivities and preparations are already underway to create a special entry for the Pageant’s Carnival parade to be staged in London on 5 June 2022.

“This is an honour beyond our wildest dreams,” said Mike Crocker, President of Bridgwater Carnival, “and serves to demonstrate the high esteem in which our event is held. It is also a testimony of the tremendous skills and remarkable ingenuity of hundreds of dedicated people who produce the spectacular entries we witness in our parade, year in, year out.

“Undoubtedly it will prove an enormous undertaking to build an entry from ‘scratch’ and we have therefore invited members from every carnival club in the town to play a role in constructing an entry which will reflect the style and expertise which have become the hallmarks of our parades. It will be a massive team effort and the reward will be seeing a Bridgwater Carnival cart, in all its glory, parading before a Royal audience and being witnessed by millions around the world.”

Due to Covid-19 Bridgwater Carnival has been cancelled for the second year in succession as clubs have been unable to raise the funds needed to construct their entries. But this second fallow year means that carnival club members are itching to get back to constructing carnival carts and this opportunity to create a new entry will provide the impetus needed to return to some sort of carnival normality!

“Somerset is England’s Carnival County where the region’s annual festivities, in normal times, attracts a combined audience in excess of 500,000” declared Bridgwater Carnival’s Director of Publicity, Dave Stokes. “It is a privilege to have been selected to represent the artistry and creativity of thousands of carnivalites throughout Somerset and I know our entry will do them all proud.

“Due to the confidential nature of negotiations with the Pageant organisers we have only been able to discuss this opportunity with leading members of two of our local clubs over the last couple of months in order to work out the logistics and budget for this project.

Following the unveiling of the Platinum Jubilee Pageant in London on Tuesday (29 June), we are now able to reveal all to everyone involved, or interested, in Bridgwater Carnival and we are anticipating that there will be tremendous support for the task ahead from the local carnival community.”

The project leader for this once in-a-lifetime opportunity is Chris Hocking who, over the past 20 years, has established a strong working relationship between Bridgwater Carnival and Arts Council England to develop and sustain carnival in the region. And it was the Arts Council who prompted this invitation from the Pageant organisers.

Chris has already started pulling together the vast team necessary to construct the entry and to organise the logistics of getting this, and the people concerned, to and from London in June next year. This is a major undertaking and he welcomes any help, large or small, in order to guarantee the success of the project and to bring pride to the whole town. 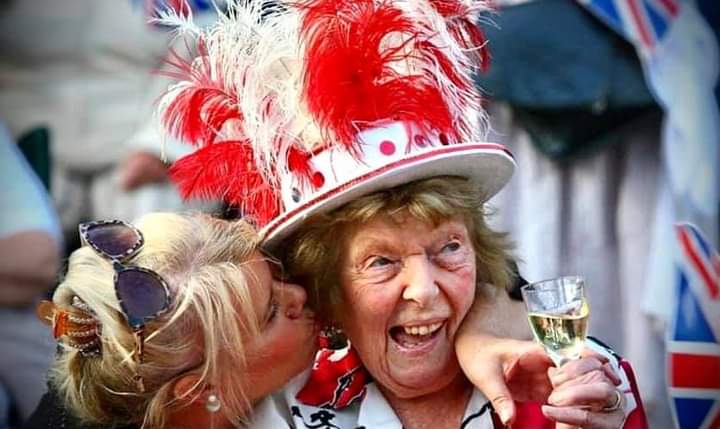 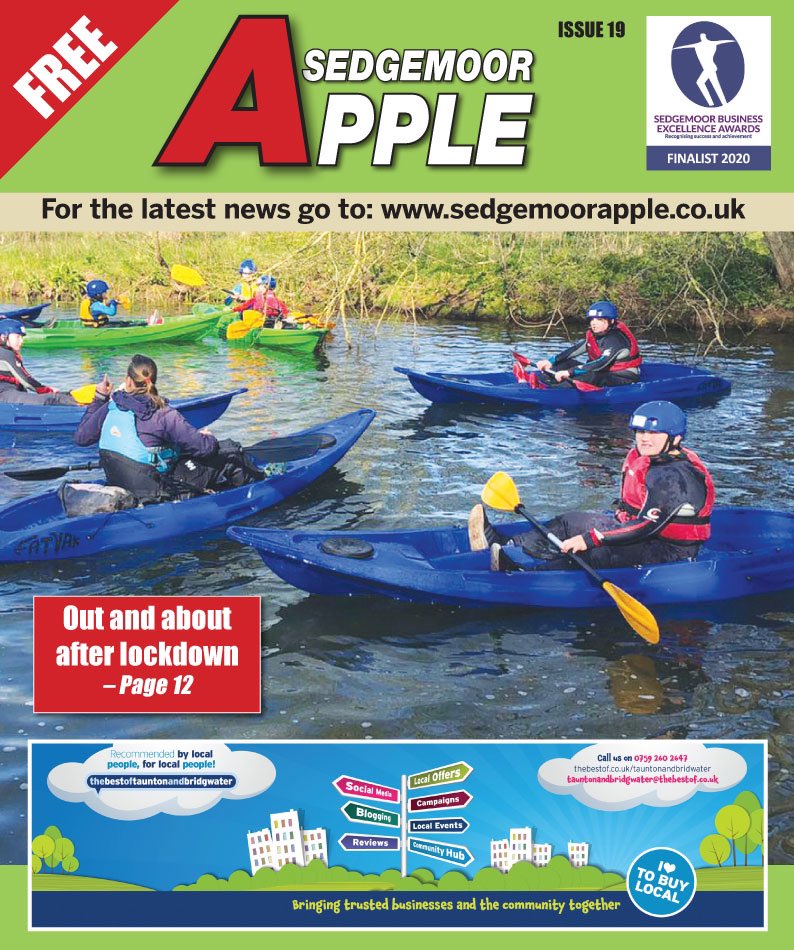