A to Z of Bridgwater Guy Fawkes Carnival 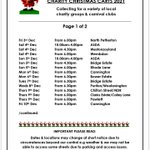 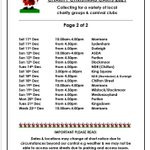 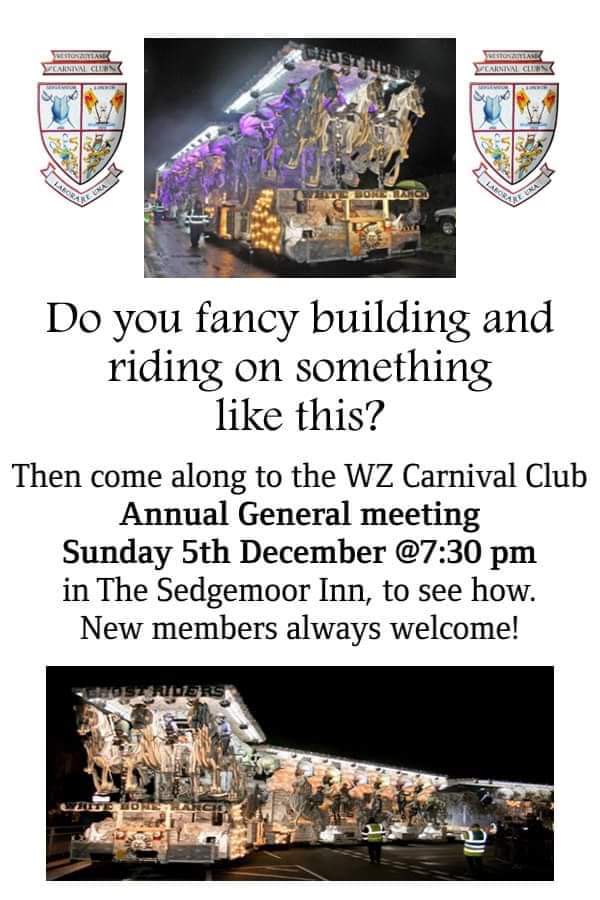 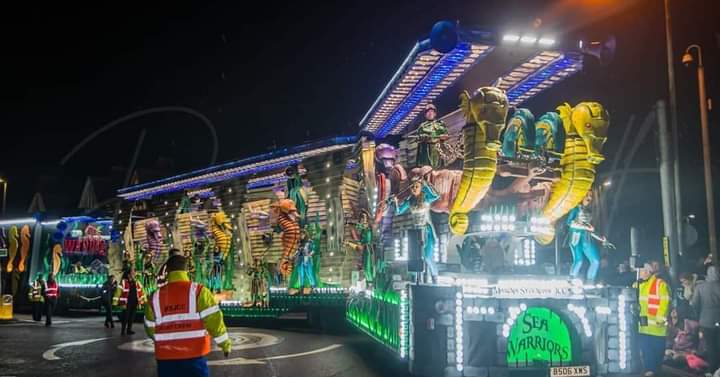