Ray was a Life Member of the Carnival Committee and held posts of Treasurer and Chairman.

In 1975 and from 1977 the cup has been awarded 2nd position Features in the concert. 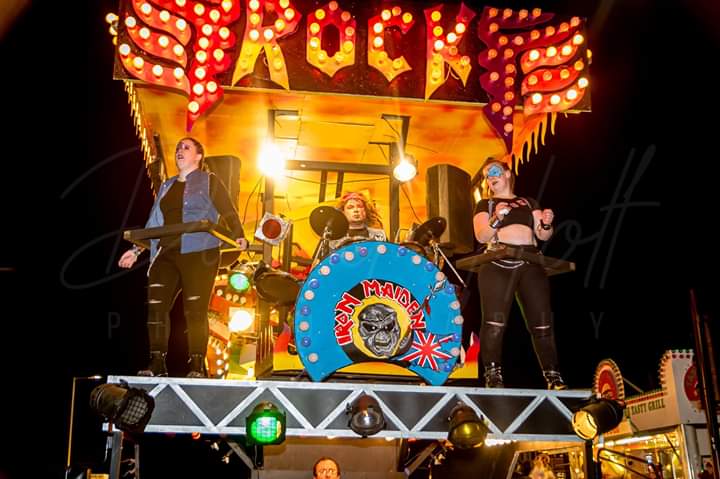 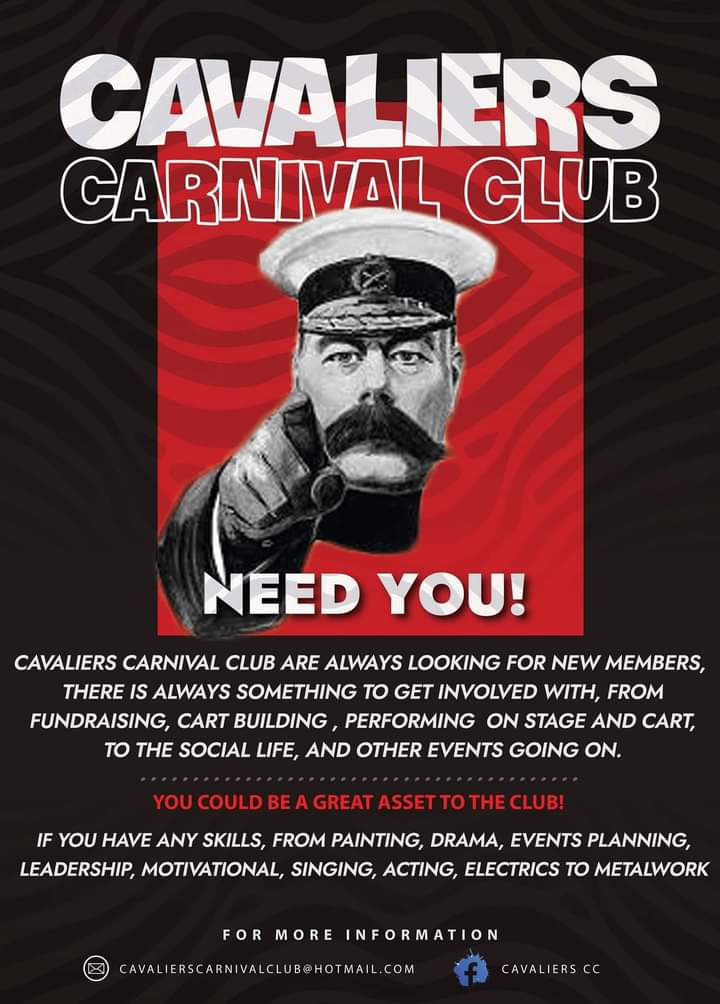 @BCarnival: 📢 CALLING ALL #BRIDGWATER SCHOOLS 📢 Would you like to receive one of our large Bridgwater Carnival masks for your school to decorate for 2021? We have ONLY 7 left! Please send an email asap to Sarah via entertainment@bridgwatercarnival.org.uk to request your mask... 😀 https://t.co/lNFwbXMk7i 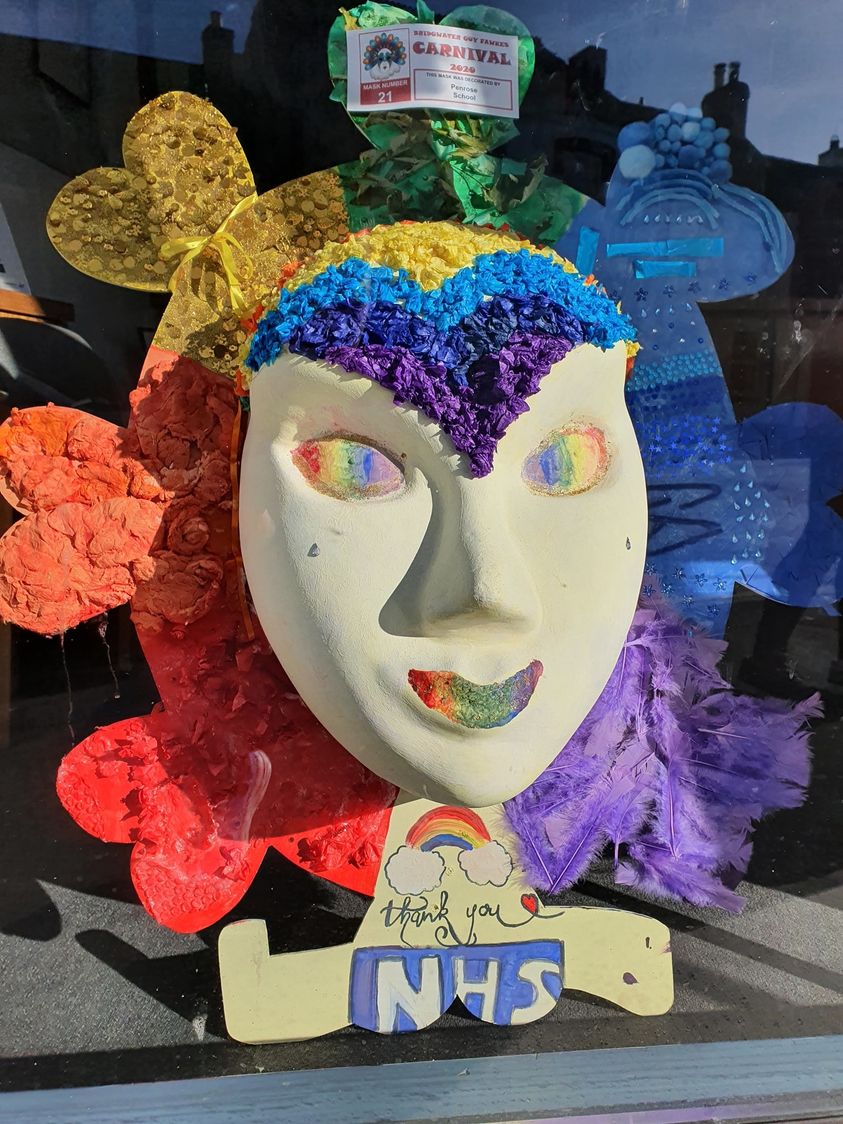