Squibbers Way the name of a new road in Bridgwater maybe? 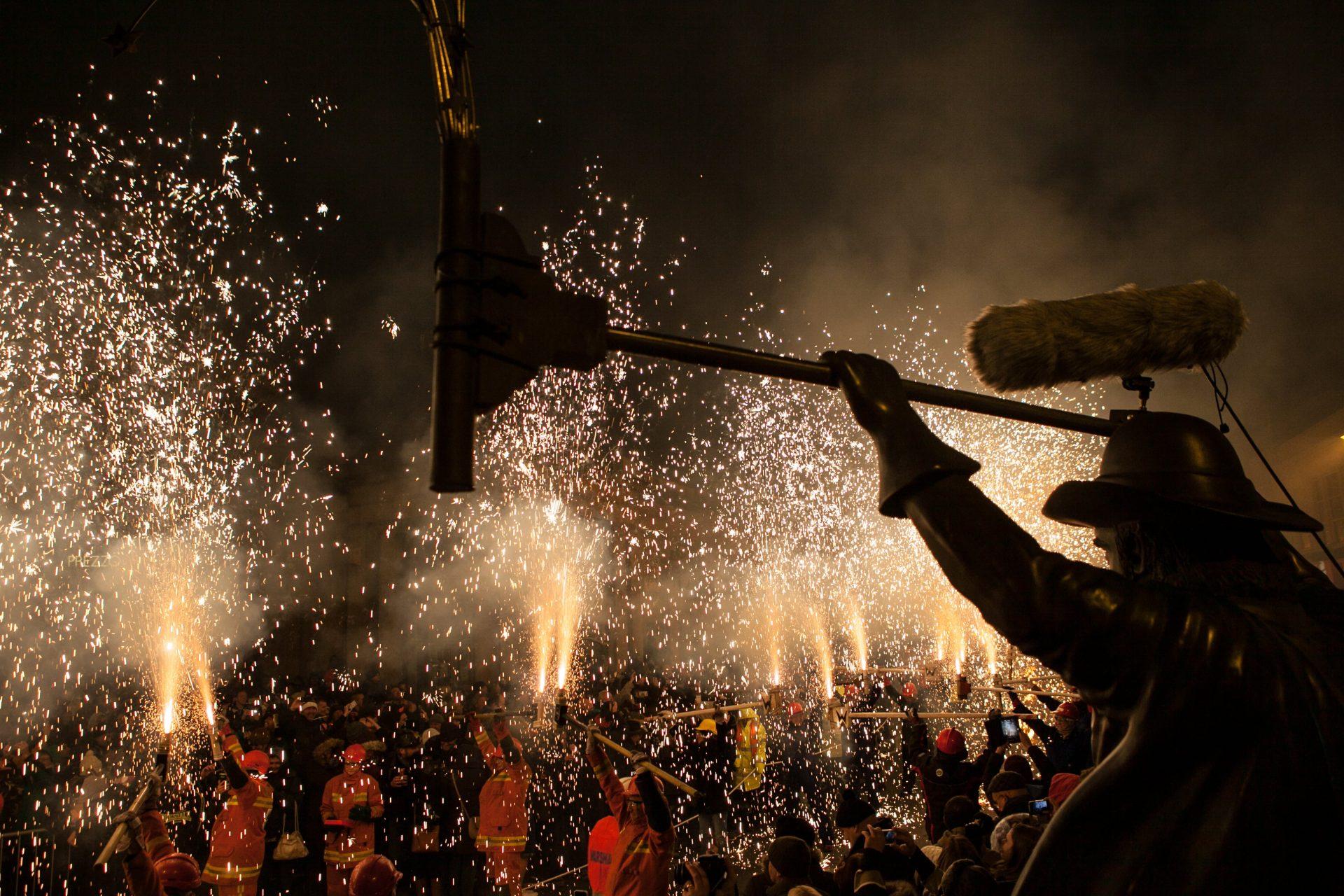 Inspired by the famous tradition which is unique to Bridgwater and annually brings our carnival celebrations to a spectacular end, Squibbers Way has been shortlisted along with five other potential road names, after Somerset County Council asked the public for help in naming a new link road in the town.

Construction of the Colley Lane Southern Access Road will be completed this autumn and will provide a much-needed link between Marsh Lane and Parrett Way. Over 250 individual nominations for the name of this new road were originally received by the council, and following eligibility checks whittled down to a shortlist of six.

Councillor John Woodman, Somerset County Council’s Cabinet Member for Highways, said: “Our road naming contest really captured the imagination of the public and we were delighted to receive so many nominations. It was clear people had given it a lot of thought and I’d like to thank everyone who took part.

“It was incredibly difficult choosing just five to go to the public vote and the judges were fairly split, so we’ve gone with six and I think we have six worthy candidates.

“It’s now over to you. Please get involved and have the final say on this new road which will make such a difference for the people of Bridgwater.”

If you love carnival and squibbing, please vote by visiting somersetnewsroom.com/2019/08/02/clsarvote/. The poll will close at midnight on Sunday 18 August.