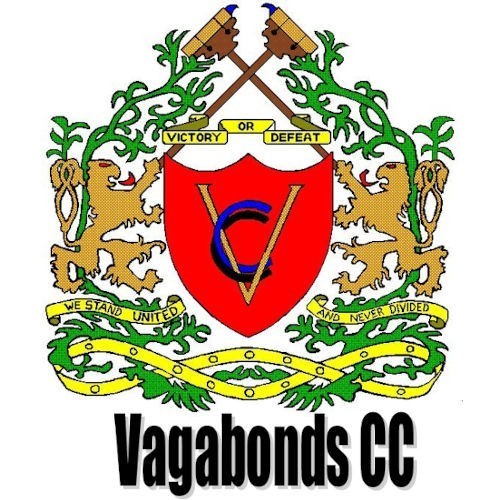 The Vagabonds Carnival Club was founded in 1947 by Ken Parsons and Walt Creedy, and the club’s first entry, The Miners, took first place at Bridgwater Carnival. Members originally met at Unity House (the local Labour Party headquarters) for a room rent of one shilling per night.

The following year, the club moved to The Railway Hotel, and the new home brought further success, after winning the carnival concerts with the stage show Gay Bachelors.

The Bristol and Exeter Pub (St John Street) became home to the club in 1951, before it moved to Ye Olde Oake (High Street) after club member, Ray Heal, took a tenancy with local brewers Starkey, Knight and Ford. Meetings were initially held in an upstairs room but, after alterations to a `lean-to’ stables at the rear of the premises, a ‘Vagabonds Clubroom’ was officially opened by Mrs May Heal in September 1961. The time spent at Ye Olde Oake proved to be the most successful to date for the club. During the twenty-five years there, the club notched up ten stage wins, five road wins and three Hardy Spicer Championships.

1979 is remembered by the club with mixed feelings. Their entry Y Viva España took first in all six county carnivals prior to Weston Super Mare. A first at the seaside town’s carnival would have meant winning the County Cup for the first time in the club’s history – either outright or shared with Bohemians CC (tableaux). Sadly the club finished joint first, and with Bohemians winning their class, lost the cup by half a point. This prestigious cup still eludes the club to this day.

The club remained at Ye Olde Oake until its closure in 1980, when construction work started on the then new Angel Place Shopping Centre. The closure forced another change of home, and the club setup headquarters at The Rose & Crown Pub (St Mary Street).

In 1985 the club’s entry Pearlies in Colour brought numerous first prizes around the county. It was fair reward to the club members who spent many a late night sewing on the 140,000 buttons used on the costumes. This cart has the distinction of being the last feature cart to win a county carnival without the use of any moving parts, something the club achieved at Weston Super Mare.

1990 saw the club move to The Commercial Inn (Redgate Street), and it became home for the next 16 years.

Reflecting the general trend throughout carnival at the time, 1996 saw club membership fall to just sixteen members. Fortunately, it was able to call upon its loyal band of life members and vice-presidents to give manual and vocal support, and to keep the club going.

In 2001, the club were looking for a new site to build its entries after being forced to leave its cart building site at Huntworth after 17 years. After identifying a suitable new site at Dunwear, the club set about constructing a new shed. The cost of doing this, in terms of both time and money, proved a heavy burden, and for the first time in its history, the club was unable to enter a cart into Bridgwater Carnival in 2002. So in true carnival spirit, some members rode the procession route on the back of a lorry, with the remaining members walking behind.

The club is currently based at The Gallery, High Street, Bridgwater.

Whatever happens, The Vagabonds Carnival Club has already done enough to stamp its mark in the annals of carnival history and will, with luck, continue to do so for a long time to come.