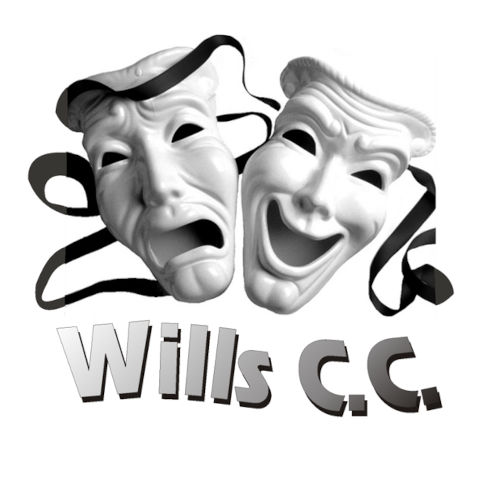 Wills Carnival Club was formed in 1952 by a group of employees from the W&F Wills Ltd engineering works in Bridgwater, and is the most successful tableaux club ever to enter Bridgwater Carnival. In those early days, the management of the company got behind the club and agreed that all interested employees would pay a weekly wage deduction of 1 shilling and sixpence per week to help pay for the club’s entries.

Mr Kelvin Toby Foster proved to be the mainstay behind the club for many years, and until his death in 2003. He was very adept at arranging and finding materials for the club to use and was always looking for willing helpers to promote, design and create the club’s entries. From those early days, the club always believed a good cart needed effective lighting and good costume to be successful in the tableaux class, and this is a belief it still holds to this day.

The club first won the tableaux class at Bridgwater Carnival in 1957 with their entry Life in Arcady, and this started a run of success which saw them take first place 10 times in the next 15 years. During most of this time the club were using a 7.5kw generator, which was changed when members purchased a 45kw generator in order to increase lighting capacity and to make sure it stayed one step ahead of their competitors.

In 1982 the W&F Wills factory sadly closed, and the upheaval of having to find and then move to a new headquarters severely impacted the club. After settling into their new headquarters at The Wellworthy Social Club, it immediately embarked on a highly successful campaign to recruit new members. The combination of the remaining experienced members who had been with the club since the start and the newer members who had just joined proved to be a winning formula, and the club embarked on the most successful period in it’s history by winning numerous procession, stage and county cups in the years that followed.

Further turbulent times hit the club again in the mid noughties. During this period the club found it difficult to secure long term permanent headquarters after moving four times in ten years (Wellworthy Social Club, The Great Escape Pub, The British Legion Club, and The Railway Club), and was also on the lookout for a new permanent location to build their spectacular tableaux entries after notice was served on their existing shed at Sydenham Farm. A temporary solution was found when the owners of Ashton Farm in East Huntspill heard of the club’s predicament and kindly offered the members the use of one of their agricultural sheds on a short term basis and until they could find a more permanent place to build their entries.

Things have moved on since those uncertain and difficult times, and the club’s future is looking much brighter. As well as securing permanent headquarters at The Duke Pub (High Street, Bridgwater), the club has also acquired a site at the Bristol Road carnival park where it now builds its entries.

The club is one of the two surviving tableaux clubs left in the town.