The origins of our annual carnival in Bridgwater can be traced back to the Gunpowder Plot of 1605 when Guy Fawkes and his fellow conspirators, failed in their attempt to blow up the Houses of Parliament. That story is well known to everyone, but what is not so widely acknowledged is that it was King James 1st and his parliament who decreed that the events of 5 November should be commemorated annually with the lighting of bonfires, a tradition which is celebrated across the nation to this very day.

Maybe it was because Bridgwater was staunchly protestant in those days that the townsfolk celebrated with greater vigour than anywhere else, creating a tradition of widespread merrymaking on the annual anniversary of the fifth . Or maybe it was just an excuse to enjoy an evening of fun around the bonfire before the long, cold nights of winter really set in.

Whatever the reason, those celebrations have now grown into the magnificent spectacle which takes to the streets of Bridgwater each year in early November.

The early years unfortunately were not recorded local newspapers did not appear in the town until the mid 19th century but we do know from the parish records of St Mary s Church that John Taylor and his two children were killed in a gunpowder explosion in their home in November 1716. Early casualties which were no doubt caused by the manufacture of the home-made Bridgwater Squibs, the unique fireworks which are still very much a part of our carnival tradition.

From journalistic records we can trace the development of our carnival from 1847, making Bridgwater Guy Fawkes Carnival the oldest event of its kind in the United Kingdom, and, it seems it was the Victorians who were instrumental in establishing the format of the carnival for future generations to enjoy.

Celebrations in those days concentrated around a huge bonfire which was built on the Cornhill, right in the centre of the town. From all corners of Bridgwater, townsfolk paraded to this bonfire, many disguising their identities in costumes and masks, a practice which enabled them to get up to all sorts of harmless mischief. Once assembled, effigies of Guy Fawkes, the Pope and others who had upset the local population, were added to the flames. From early evening, hundreds of Squibs were ignited in the town centre and a night of merrymaking ensued until the early hours.

It was the celebrations of 1880 however which was to change the course of the carnival forever. The evening of the fifth that year began so well, but the usual good humour and excitement gave way to ill temper and acts of violence, leading ultimately to serious disorder and riot. By 1 o clock in the morning the bonfire was still burning with plenty of fuel remaining to add to the embers. Most of the crowd had gone home but around 300 people were still making merry around the fire. 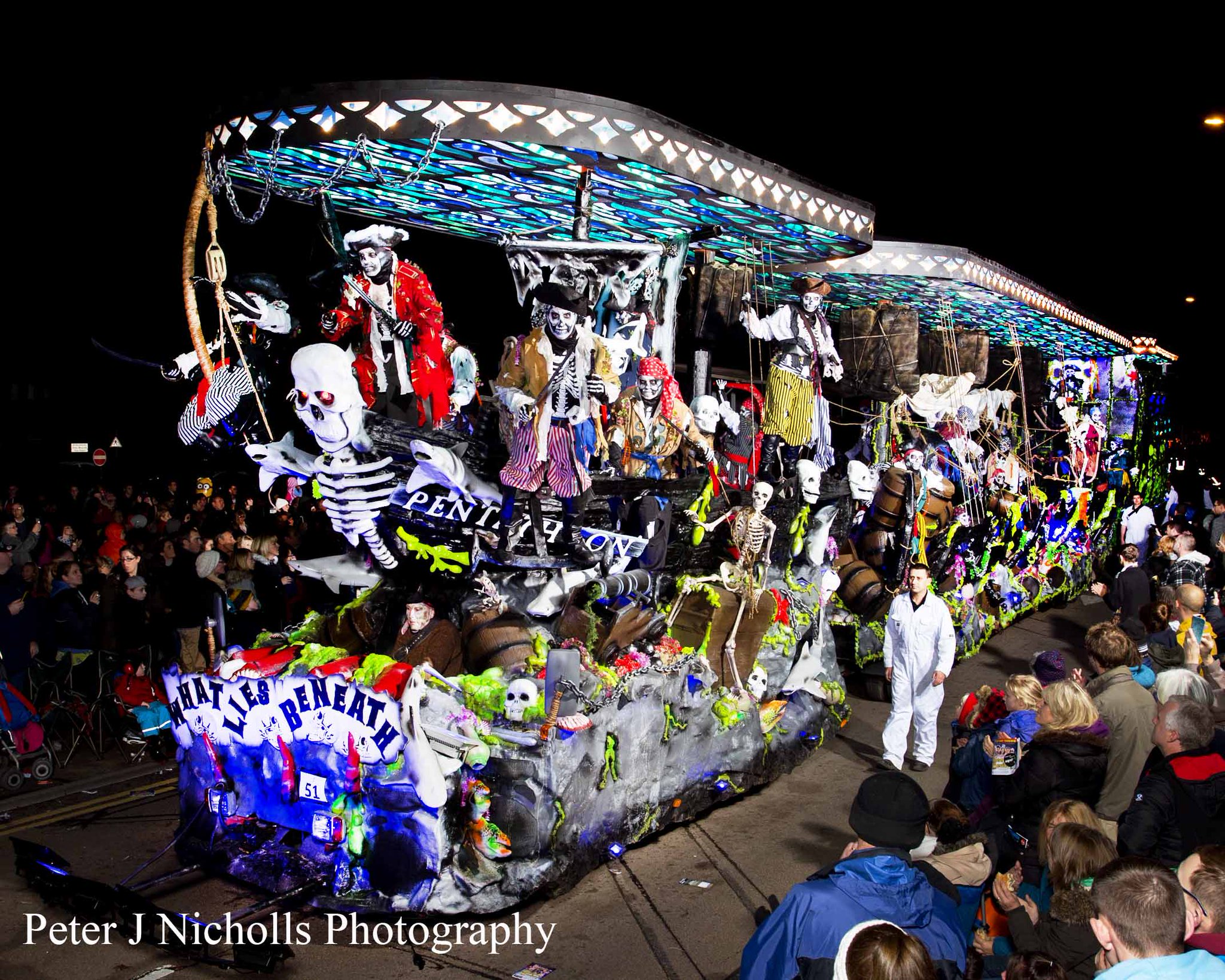 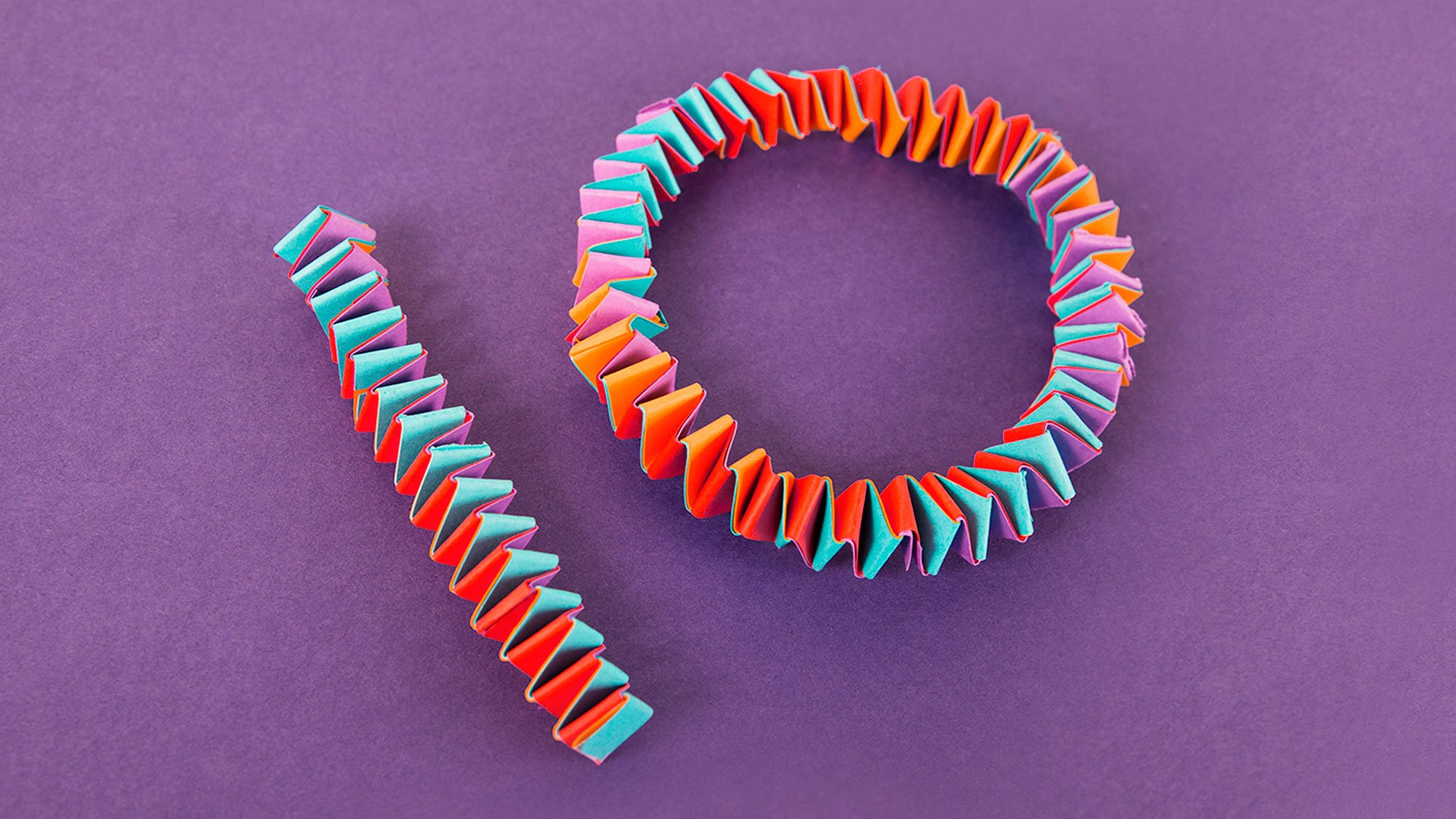